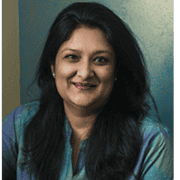 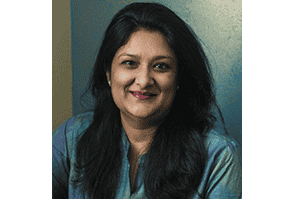 Rachna completed her schooling and college in Kolkata, receiving a B Sc (Economics) from St. Xavier’s college and PGDM from IIMA in 1992.

During her seven-year stint with Madura Garments (a division of Coats Viyella Plc), she was Asst. Brand Manager for Van Heusen. Later, as Group Brand Manager, she introduced the concept of “Friday Dressing” to India through the successful launch of Allen Solly.