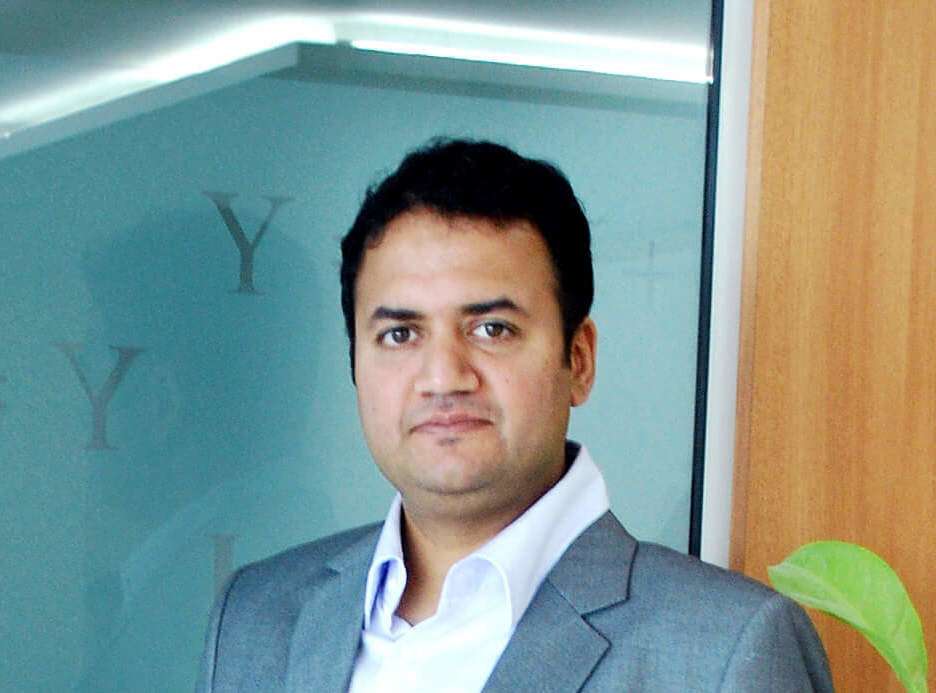 Dhiraj Rajaram is founder, chairman and CEO of Mu Sigma. He is responsible for the company’s vision, strategic direction, and ongoing alignment of all resources and activities with the belief system on which Mu Sigma was founded in 2004. Those guiding principles are: Learning over Knowing, Extreme Experimentation, and the need for Interdisciplinary Perspectives.

Prior to founding Mu Sigma, Dhiraj worked as a management consultant at Booz Allen Hamilton and PricewaterhouseCoopers. He holds an MBA from the University of Chicago, an M.S. in Computer Engineering from Wayne State University, and a Bachelor’s degree from the College of Engineering Guindy, Anna University.