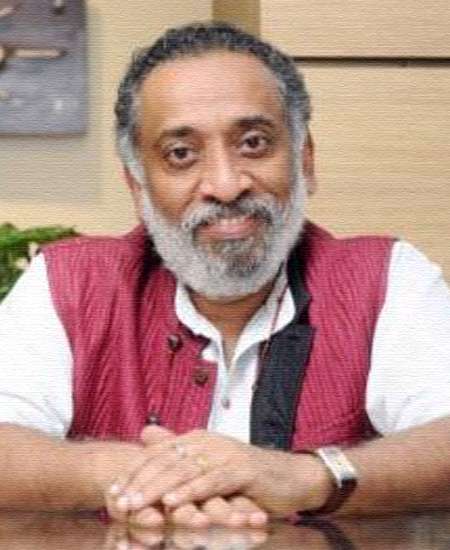 Dilip Cherian, who is widely regarded as the ‘Image Guru’ of India, is the co-founder of Perfect Relations, which is South Asia’s largest Image Management and public affairs consultancy group for the last 20 years, with more than 17 offices in India and across South Asia.

Dilip is also a valued political advisor and a practising lobbyist of repute.  Dilip started his career in Government, where he was Economic Consultant to the Ministry of Industry, Bureau of Industrial, Costs & Prices (currently known as Tariff Commission), and went on to become the editor of Business India – India’s leading business magazine. Subsequently, he was designated as the Co-Founder and Business Editor of The Observer of Business & Politics, one of India’s largest business dailies.

Dilip was recently elected to IPRA’s (International Public Relations Association) Global Council as the India Council Member for a two-year tenure. He is also the Indian partner with one of the world’s leading communication consultancies, Baird’s CMC.

Dilip is a much sought after speaker, moderator and anchor at national and international industry platforms as well as premier management institutions. He authors two widely read columns in leading Indian publications on macro-economics, Indian bureaucracy, and polity. He also comments on economy and business in some specialist publications and on a number of television channels.

Dilip is a member of the Board of Governors in Advertising Standard Council of India (ASCI) and has recently consented to serve on the Governing Council of the National Institute of Design (NID).