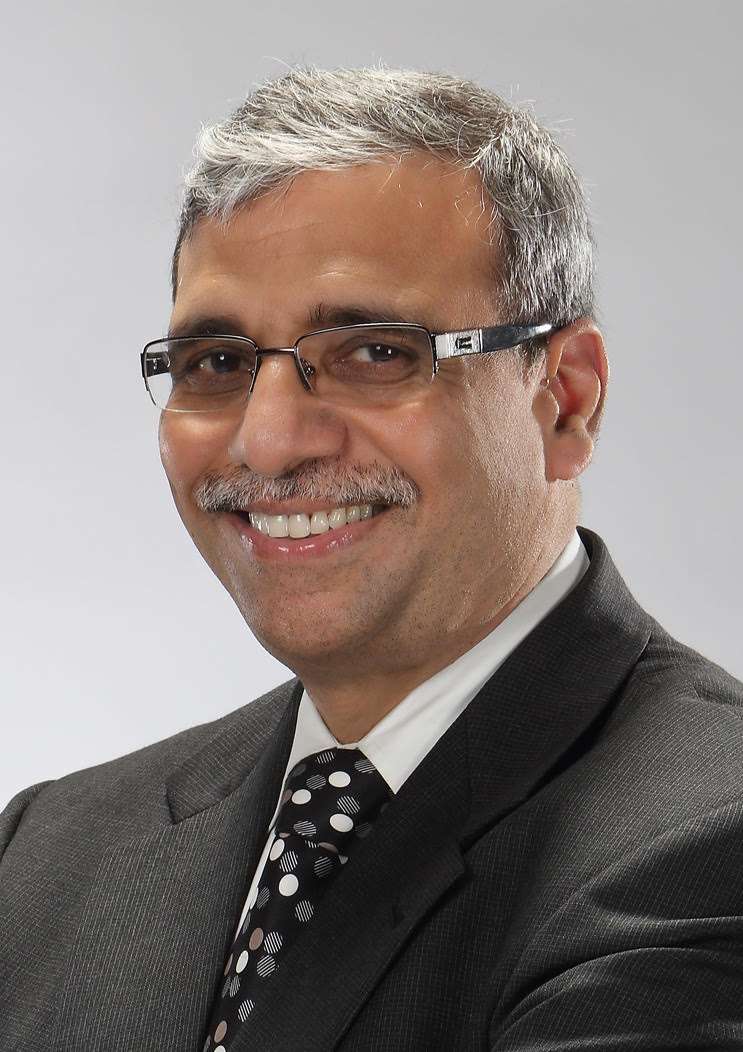 Dipak C. Jain is the Director of Sasin Graduate Institute of Business Administration of Chulalongkorn University in Bangkok, Thailand. Prior to this, he served from 2011 to 2013 as Dean of INSEAD, one of the world’s most prestigious business schools, with campuses in France, Singapore and Abu Dhabi. He is also INSEAD Chaired Professor of Marketing.

Dr. Jain was the Dean of Northwestern University’s Kellogg School of Management from 2001-2009, after serving as the school’s associate dean for academic affairs working with Dean Donald P. Jacobs from 1996-2001. He was also Sandy and Morton Goldman Professor of Entrepreneurial Studies and Professor of Marketing at the Kellogg School of Management, where he had been a member of the faculty since 1986. Dr. Jain has been a visiting professor of marketing since 1989 at the Sasin Graduate Institute of Business Administration at Chulalongkorn University in Bangkok.

Jain’s areas of research include the marketing of high-tech products; market segmentation and competitive market structure analysis; cross-cultural issues in global product diffusion; new product innovation; and forecasting models. He has had more than 50 articles published in leading academic journals.