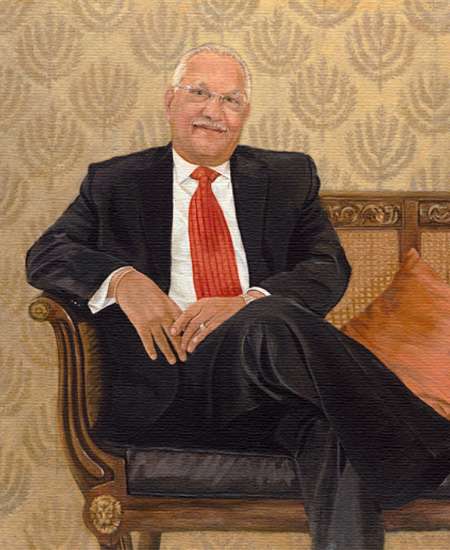 Dr. Reddy received his medical degree from the Stanley Medical College in Chennai and later trained as a Cardiologist in the UK and USA. He did his Fellowship from the Massachusetts General Hospital, Boston and went on to head several research programs at the Missouri State Chest Hospital, USA where he worked for several years before returning to India in 1978, at the behest of his father.

Starting from a 150-bedded Hospital in 1983, the Group has since continuously excelled and maintained leadership in medical innovation, clinical services and cutting edge research. With a network of over 8500 beds across 50 hospitals at culturally diverse locations in India and overseas, over 4000 top class clinicians and total employee strength of more than 65,000 professionals, the Apollo Hospitals Group is one of the largest hospital groups in the world, being consistently ranked amongst the best hospitals for advanced medical services. These hospitals have served over 26 million patients from 120 countries, with seven of them having the prestigious JCI accreditation.

Dr Reddy was awarded the Padma Bhushan in 1991 for his contribution to the emergence of the private healthcare sector and his role in bringing about several regulatory changes relating to licensing, import restrictions, organ transplantation, etc.