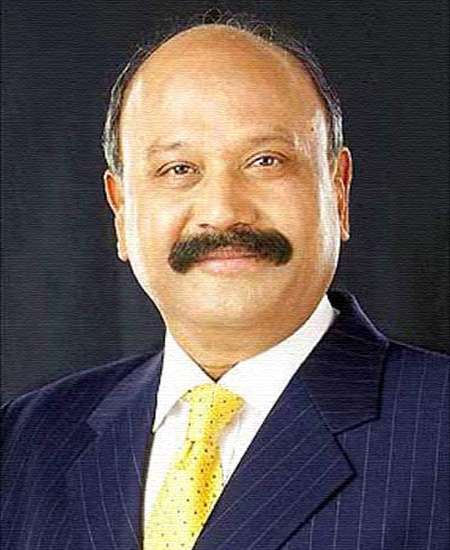 G M Rao, a mechanical engineer, is the Founder Chairman of GMR Group, the Bangalore based global infrastructure developer. Born in a small town of Rajam in the Srikakulam district of Andhra Pradesh in India, G M Rao established the GMR business empire starting from a single jute mill in 1978. He entered 28 businesses as a serial entrepreneur and exited most of them with the opportunities thrown up by the opening up of the Indian economy in the early 1990s. Eventually, his single-minded focus on the core infrastructure sector resulted in the Group exiting some of the highly attractive businesses of banking, insurance, software, breweries, jute and sugar. Over the last 33 years he has successfully established GMR Group, as one of the most recognized brands in the country, creating national infrastructure assets of global scale and world-class quality, creating new benchmarks. He received the award for the ‘First Generation Entrepreneur of the Year’ from CNBC TV18 in 2009 as well as the Infrastructure Person of the Year award at the Infrastructure Journal Award Ceremony held in London in 2009. He was also chosen as the ‘Entrepreneur of the year’ at the Economic Times Awards for Corporate Excellence 2006 – 07. He has recently been nominated on the very prestigious Central Board of Directors of Reserve Bank of India (RBI).
I'm Interested