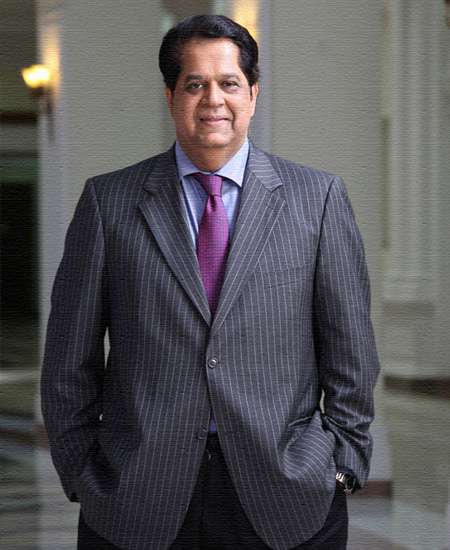 Mr. K. V. Kamath is the Non-Executive Chairman of ICICI Bank. He has a degree in mechanical engineering and did his management studies at the Indian Institute of Management, Ahmedabad. Mr. Kamath started his career in 1971 at ICICI, an Indian financial institution that founded ICICI Bank and merged with it in 2002. In 1988, he moved to the Asian Development Bank and spent several years in South-East Asia before returning to ICICI as its Managing Director & CEO in 1996. Under his leadership, the ICICI Group transformed itself into a diversified, technology-driven financial services group that has leadership positions across banking, insurance and asset management in India, and an international presence. He retired as Managing Director & CEO in April 2009, and took up his present position as non-executive Chairman. Mr. Kamath joined the Board of Infosys in May 2009 and took over as Chairman of the Board in August 2011. Mr. Kamath was conferred with the Padma Bhushan, one of India’s highest civilian honours, in 2008.  He has received widespread recognition internationally and in India, including being named “Businessman of the Year” by Forbes Asia and “Business Leader of the Year” by The Economic Times, India in 2007 and CNBC’s “Asian Business Leader of the Year” in 2001.Mr. Kamath was the President of the Confederation of Indian Industry for the year 2008-09.  He is also an independent Director on the Board of Directors of Schlumberger Limited. He has been a co-chair of the World Economic Forum’s Annual Meeting in Davos.
I'm Interested