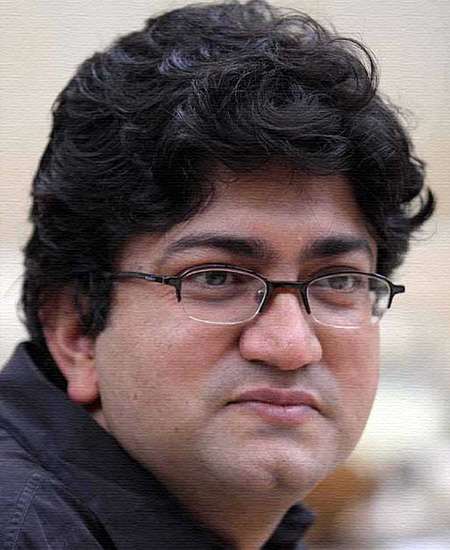 Prasoon Joshi (born 16 September) is a prolific Writer-Poet whose first book of 3 books “Main aur Woh” was published when he was 17 years of age. An internationally acclaimed Indian Advertising professional (Executive Chairman & CEO of McCann Erickson Worldgroup India), National Award and Filmfare winning Film songwriter, Screenwriter, a Columnist and a respected speaker . After his schooling, he did his B.Sc. and Post Graduation in Physics, thereafter he did his MBA from Institute of Management Technology, Ghaziabad, India. During his MBA education he decided to make his career in advertising. He started his career with Ogilvy & Mather (O&M) Delhi, and after working there for over 10 years, he joined McCann-Erickson, in early 2002. By 2006, he was Regional creative director, South and South East Asia, when in December 2006 he was elevated to Executive Chairman for McCann Worldgroup India and Regional Creative Director Asia Pacific. In 2006, he was chosen a ‘Young Global Leader 2006′ by the Forum of Young Global Leaders, an affiliate of the World Economic Forum,and in 2007. In 2008 he was invited as the Cannes Jury Chairman and in 2009, he was named amongst the exclusive 10-member Cannes Titanium & Integrated Jury 2009 at the Cannes Lions International Advertising Festival 2009.
I'm Interested