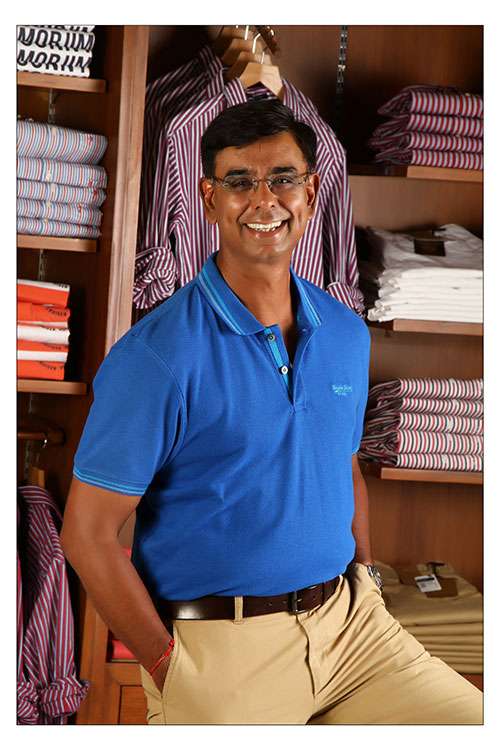 Venky Rajgopal born in a family of Civil Servants, is a first generation entrepreneur.

Career
He did his post graduation in Economics and joined the civil services as an IPS Officer in the year 1979. He served for 10 years and resigned in 1988, after which he began his career as an entrepreneur.

In the same year he started Celebrity Fashions Private Ltd and took it public in the year 2005. Celebrity Fashions is currently doing revenues of Rs.225 crores and is one of the premier apparel manufacturing company in India catering to leading global brands.

In the year 2000, Venky Rajgopal launched ‘Indian Terrain’ to cater to the needs of domestic markets. It was listed in the year 2011.

Indian Terrain has today grown to be a truly national brand with its presence firmly established across the entire country. The brand is today one of the three top casual wear Brands in the country and has currently recorded retail revenues of Rs.500 crores

Venky Rajgopal is an avid reader, a keen cyclist and golfer and is passionate about music